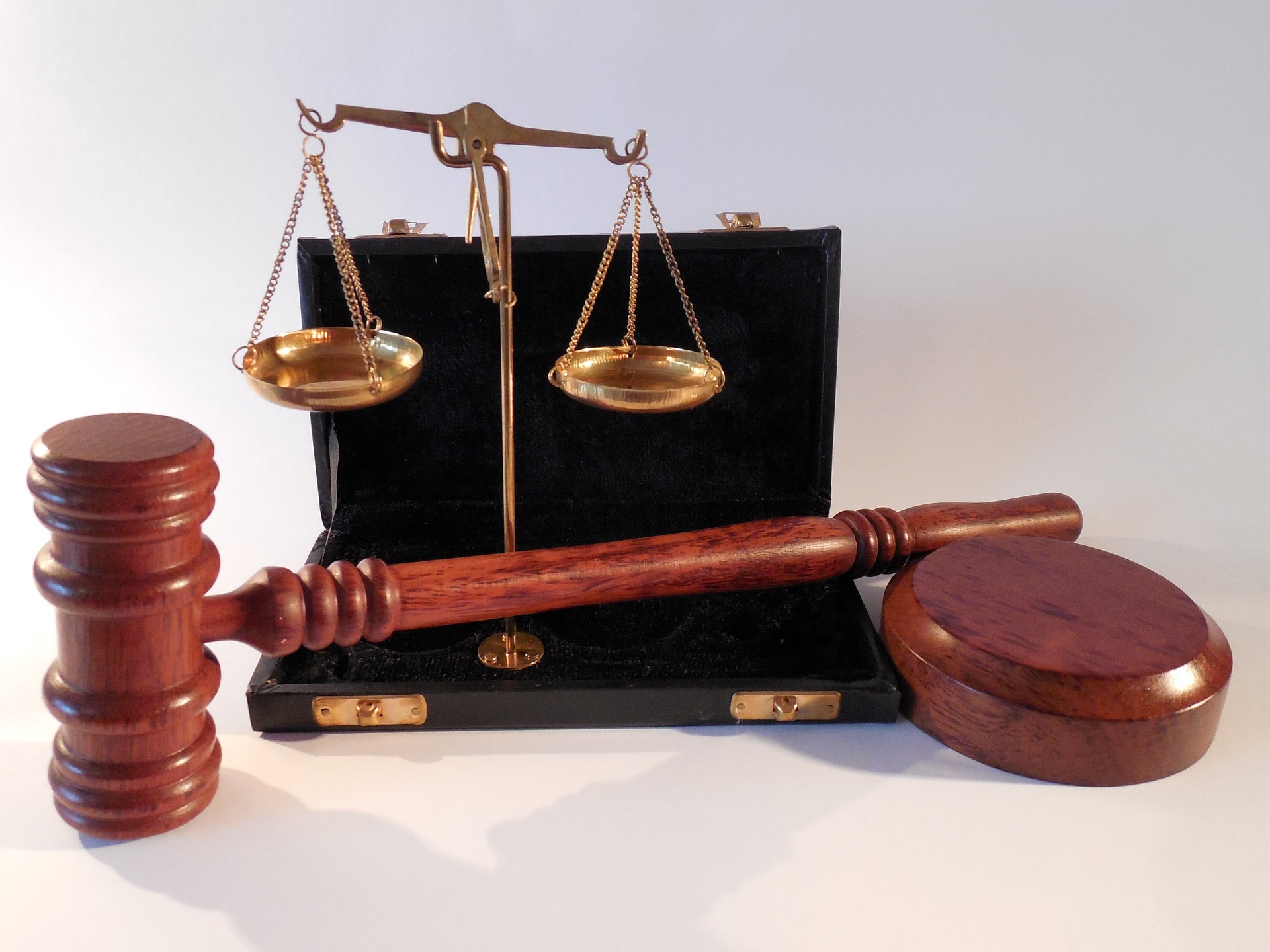 Can I call my Lawyer?

Law, the most trusted and secured three letters word. In general, the law is a set of rules and regulations. However, rules are meant to be broken but the law is not, otherwise we all are familiar to the word jail or in some place, death.

Law can be considered as a legal guideline set by an authorized body to practice equality and peace in that place or country. There is a famous quote, Law is blind. This quote means that every law is set to be the same for all the people residing inside that boundary where the law is practiced. The main motive of law is to settle down the conflict and relieve the victim.

Society is the most important factor in law enforcement. There was no law before humans started to live in an organized society. It’s not like there were no conflicts before that time, but there was no understanding and no sense of equality. So, the law is an important determinant factor to restore peace and equality in society.

It sounds amazing, getting the authority to punish the bad guys. The public applauds for doing that. Whenever a scene of injustice appears, they will remember you. You will be the one and only hope for them to get justice. Now everyone is facing towards you, will you fight for justice? You might want to, but how?

To practice law, first, we have to study law. Law touches almost every aspect of human life. Such as economy, business, politics, health, rights, and duties, national and international aspects, etc. Law and order vary with different countries and so do legal studies. Despite the different names of the courses, the thing that actually matters is the knowledge and honesty of the lawyer.

A sound lawyer acquires the ability to address any kind of conflicts and issues in society. A society is always full of different kind of ideas which often generates a different kind of problems. A lawyer should be able to use legal techniques and research to solve the problems. There is a wide range of legal areas that can be studied to practice law legally in society. Some of them are constitutional law, criminal law, the law of contract, labor law, land law, business law, human rights, international law, etc.

What do people think about a lawyer? There are always two aspects of a thing, positive and negative. Therefore, a lawyer is good for the victim whereas bad for the criminal. The bottom line is good for society. There is a quote, ‘’make crime pay, become a lawyer’’. This quote is trying to inspire people to be a lawyer and fight for the right. People rely on a lawyer when they cannot fight alone. The lawyer is the warrior of justice.

Whenever there is a dispute between two parties, the strong one stands tall and says do whatever you can. The weak one says I will sue you. This word will give a hard time to the strong one whereas the weak one gets time to think and prepare for justice. A lawyer is the power to move ahead to take what is already yours. People don’t even bother to use their conscience to solve their conflict, instead, they hire lawyers to be their guide. Even the accused one asks, can I call my lawyer? 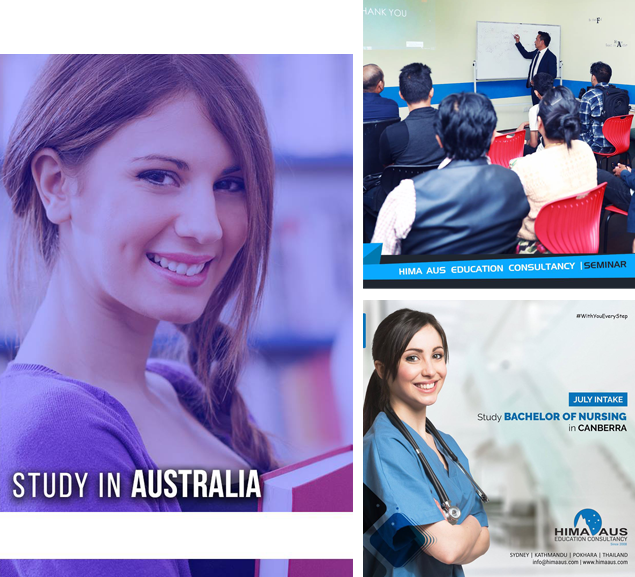