Hundreds of thousands of international student study in UK each year, giving the UK a consistency high ranking in popularity. With a diverse population and a reputation for prestigious schooling, the UK is a natural location for international students to flock to. And for the students worldwide seeking an English-language education, what better place to study than the country that invented the language.

The UK has become one of the top destination to study around the world. With traditions of excellence dating back hundreds of years, high class institution on every corner, and much more flexibility than many other countries, the United Kingdom has much to offer international students that other English speaking countries cannot.

International students have always been an important presence in the UK, and their numbers have been growing steadily over the years. The UK has worked hard to capitalize on the growing demand for English-language instruction and the post-9/11 visa hurdles in the US.

Degree and qualification from UK higher education institutions are knows around the world as high quality and world class. This standard of excellence is set by some of the older universities with recognizable names, such as Oxford and Cambridge, but the tradition carries through to many of the universities and colleges throughout the UK. When looking for work in the future, this can be a great selling point in your approbation. Because your degree will generally take less time to complete in the UK than in other countries, you could save money compared to other countries universities. Although four year programs in the UK are three years, and a master’s program is typically between one and two years. Although international students can manage their affairs so that their UK education is affordable.

An international student in UK is typically allowed to work up to 20 hours a week during school term, and up to full-time when school is out of term. The UK is known for its multicultural society, with nearly all religions and faiths represented. With a racial, ethnic and religious jumble, the UK is very open to new traditions and cultures a great thing for international students.

Book an appointment Either for Virtual or In person 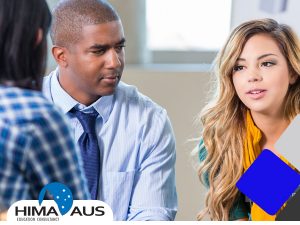 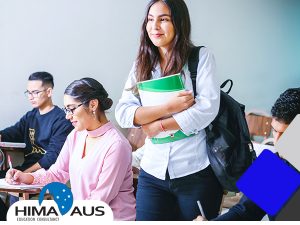 Hima-Aus provides one of the best English preparation Class for IELTS and PTE with free mock test resources with feedback.

Apply for University Get an Offer 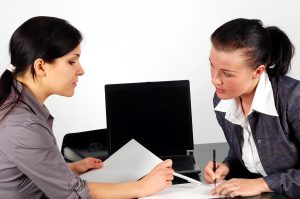 Application to your desired Institution

Hima-Aus has it's tie up with various universities and colleges around the globe. We guarantee students won't be bind to certain education institution while applying for abroad studies.

GTE documentation Get an expert advice 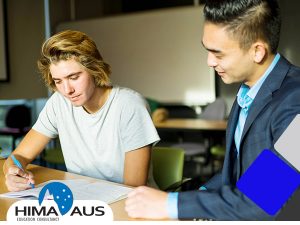 We help our student with documentation process and provide expert advice to perform better for their interviews with their selected education providers. 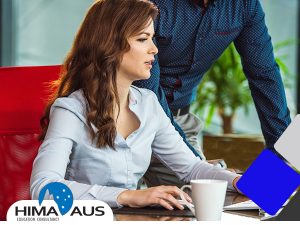 It is important, while applying for a visa should be handed to an expert. Hima-Aus Education has its reputation since 2008 doing so. 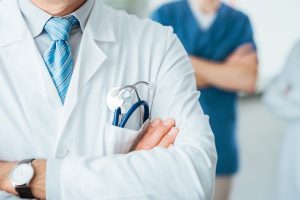 It is important that applied candidate should ensure that his/her health condition is fine before he or she travels abroad for study purpose. Unable to get health clearance will lead to visa refusal.

Time to get aboard fly to your destination 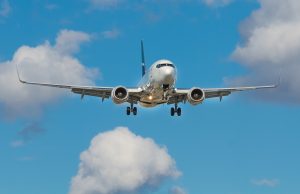 After all these successful process your visa grant will be in your hand and you will be eligible to travel to your desired nation for your further study.

Ask us your query